Some Days You Fight 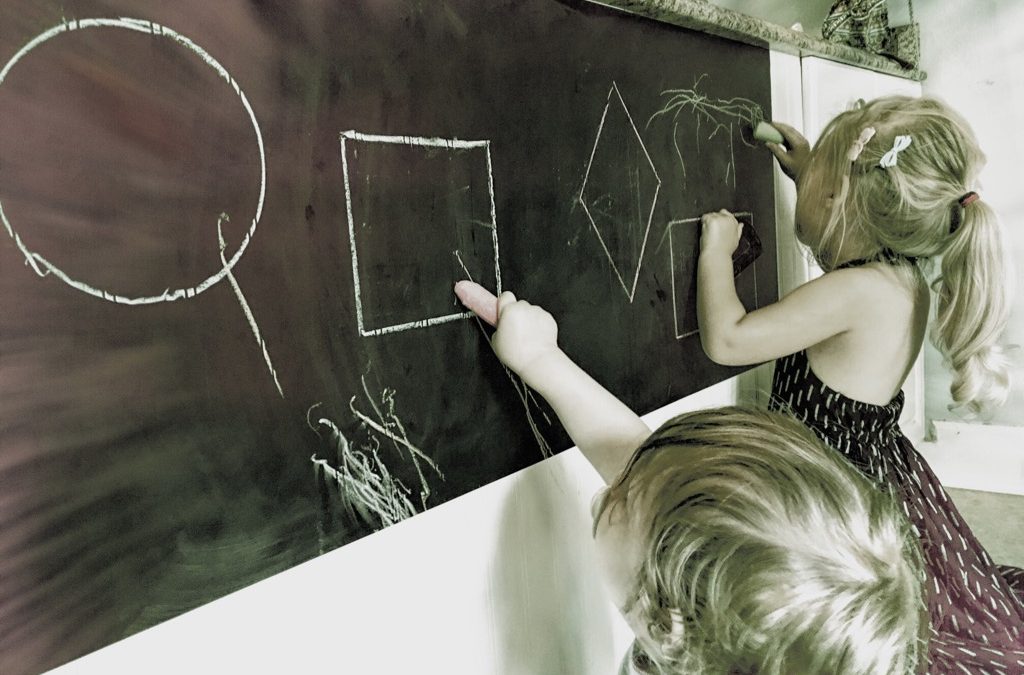 Some days drag on, some sprint past, and some stack up.

Yesterday was a stacking sort of day – when every instant from the moment you wake is on-task and those tasks lock end-to-end with the next one until you look up and realize the day is gone and you are exhausted and can’t remember if you ate or breathed at all.

“Are you ready to get DRESSED so we can get out the DOOR and go to SCHOOL? I KNOW I AM!” – feigned excited parent voice.

Sometimes three-year-olds ignore you and instead focus on toys or dancing like a ballerina or something that has nothing to do with finishing her stupid breakfast and getting out of her jammies already and I swear I told you to put your other shoe on six times already please God just make this child listen.

Get coffee. Chase the boy around. Answer phone call from friend having a minor crisis regarding his family’s future. Try not to scream into phone from scorching coffee in crotch as a result of jubilant boy hugs. Thank God coffee was nowhere near boy. Listen to friend on phone. Change clothes.

What’s that on the boy’s leg and foot and hands and the floor oh God its poop. Please stop dancing in your brother’s poop, girl.

Shower time for poopy boy and the man he loves to hug with his poopy hands. Change clothes.

Girl has placed one of her mother’s valued possessions in the trash can, alongside three new rolls of toilet paper, her hairbrush, and a variety of lego blocks and toy cars while her father and brother were occupied cleaning the feces off themselves.

Block off the affected area and scrub the floor. Realize house guests now have a new game to play when they come over called “What’s that stain?”. Spoiler alert its poop.

While daddy was cleaning, the boy and girl have removed the large tupperware collection and all associated lids and arranged them minefield-style on the kitchen floor.

Return tupperware to its homes and put the girl up for a nap. Feed the newly-cleaned boy. Hear the girl failing to be a ninja creeping down the stairs. Expose fake ninja and return to bed. Boy is cranky again.

Take boy outside to retrieve the mail.

Three Gratitudes for the day